It’s been a little while since my last post. Life it’s been very complicated lately. Well it’s been complicated even before I re-started this blog, but just lately it’s been a bit more intense than usual …

Maybe some of you remember this post I wrote some time ago Leica is dead … Hail to the king Fuji. For some reason it seems to be the most visited post in the short lifespan of the blog. Well, all I have to say is that I stand behind all my words in that post. I believe than Fuji is (as today) the only camera maker that is doing things right. Their files are the most beautiful files I’ve seen coming out of a camera in years. Their cameras are a pleasure to shoot with. Also they are the second best looking cameras (leicas are the best looking ones to my taste) there are. I guess on an average of bang for your buck and looks, Fuji is the best you can buy. And I truly believe this.

So why the fuck I’m still shooting with Leica? Yeah, uhmmm … I still question myself on that respect. Basically the answer to the question has two parts. One very simple and logical. The other one more … questionable, I guess.

So, when I got disappointed with the Leica files I decided to put it up for sale on ebay with a few extras. I guess after the M10 came out the demand for M Typ 262 and M Typ 240 cameras decreased because nobody seemed to be interested on it. Don’t blame you. The M10 is the Leica that everybody was waiting for since the M8 days. But at double the price of the one I was selling I thought it was going to sell fast. It didn’t happened.

So after couple months with the Leica boxed up i decided than that was a waste of time. I have this gorgeous camera (M’s are the most beautiful cameras out there) in a box waiting to be sold. So i took it out the box, just to take a few shots and put back in the box. You know, I don’t want to get any ding on it now that it is for sale. So I mounted one of my Zeiss lenses and started shooting a bit around my apartment. Yeah … I like that manual focusing … uhmmmmm …. Next day i went for dinner to my buddy’s home and I decided to bring the leica along with me, just to take a few candids or whatever i felt like shooting. Man! It felt so right shooting with it!!! I know, I know … the files are not that good, specially on dark situations. Well, maybe I needed a new approach on my way to process the DNG’s. 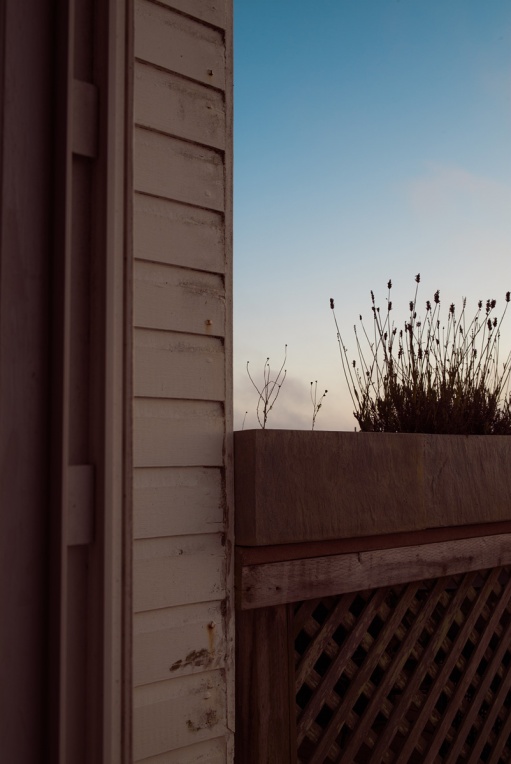 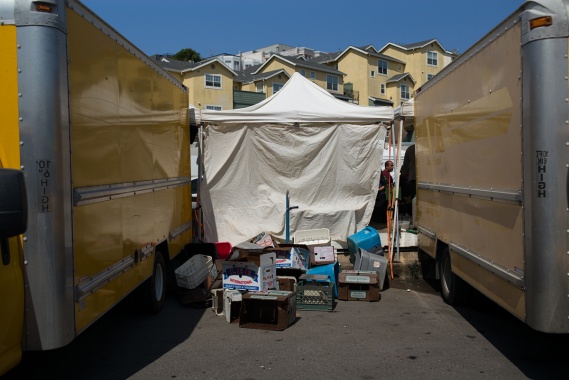 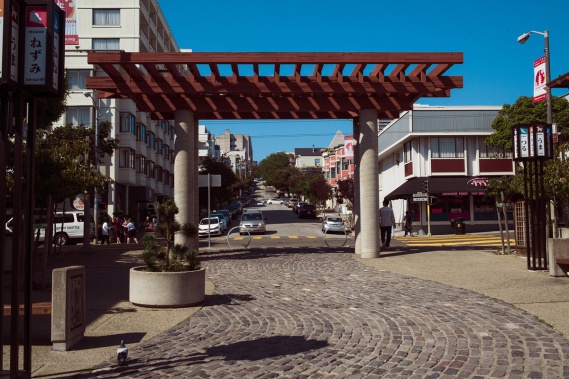 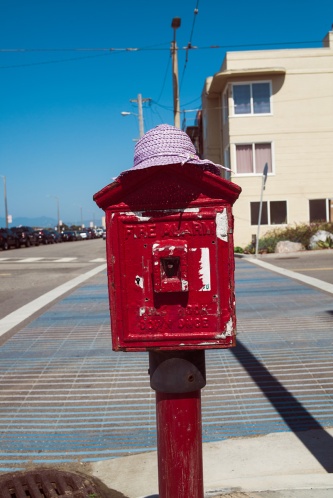 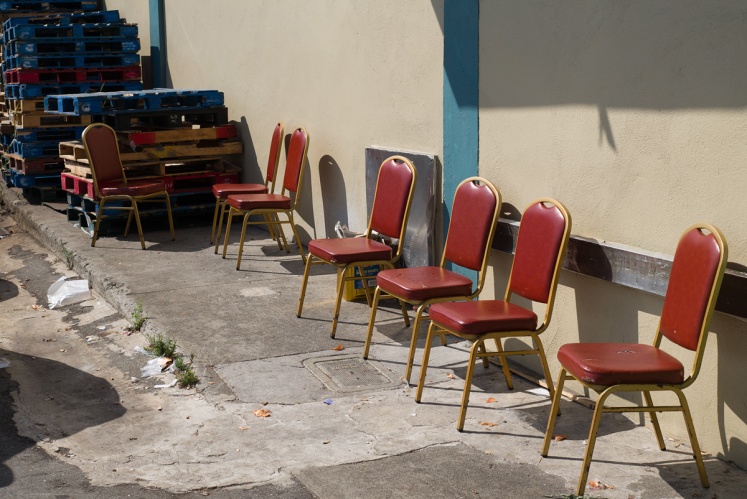 Since that day I have worked on how to process those DNG’s. They still far from being the best files, but they are looking better. I’m not the happiest for having to change my ways around, but sometimes is a good thing to re-examine your stuff. 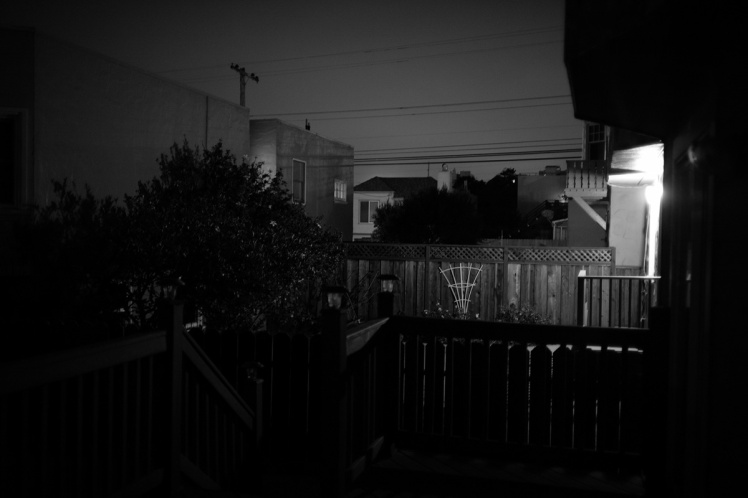 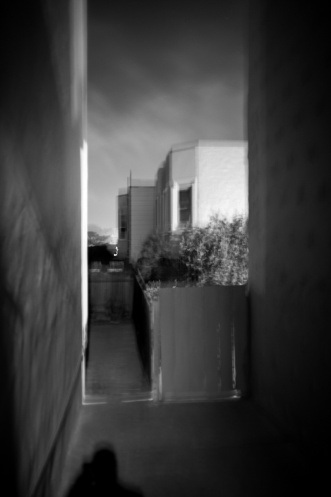 Anyway, the point is that I’m still shooting with my Leica and I’m really liking it! To be honest I don’t think I’m going to sell it to buy a Fuji in the near future. I still have my beloved X100T, but the poor camera haven’t seen much action since I “re-connected” with my Leica. So I guess I will keep shooting with it for a while. It makes me feel good shooting with it. It makes me feel connected to the photos I take. I don’t have any problem focusing on dark situations, I mean, there is no AF hunting, right? Yes, the files might not be the best ones … But if the camera makes me feel good when I’m shooting … shouldn’t I keep it?